First of all, welcome !

My name is François Desset.
I am a French archaeologist currently working at the University of Tehran, in Iran.

I first became interested in the history of the Ancient Near East when I was young, before starting in 2000 to study archaeology at the University of Toulouse. In 2003, I went to Paris (Paris I Panthéon-Sorbonne University) to continue my studies and to specialize in Eastern archaeology. I finally got there my ph. D. in 2011.

During all these years, except for some fieldworks in Russia, Turkmenistan or in Uzbekistan, it is my participation between 2006 and 2009 to the important excavations led in the area of Jiroft (in Kerman province, in south-eastern Iran) which truly initiated me to the archaeology of the Ancient Near-East. At the same time, I fell in love with Iran and its culture ! 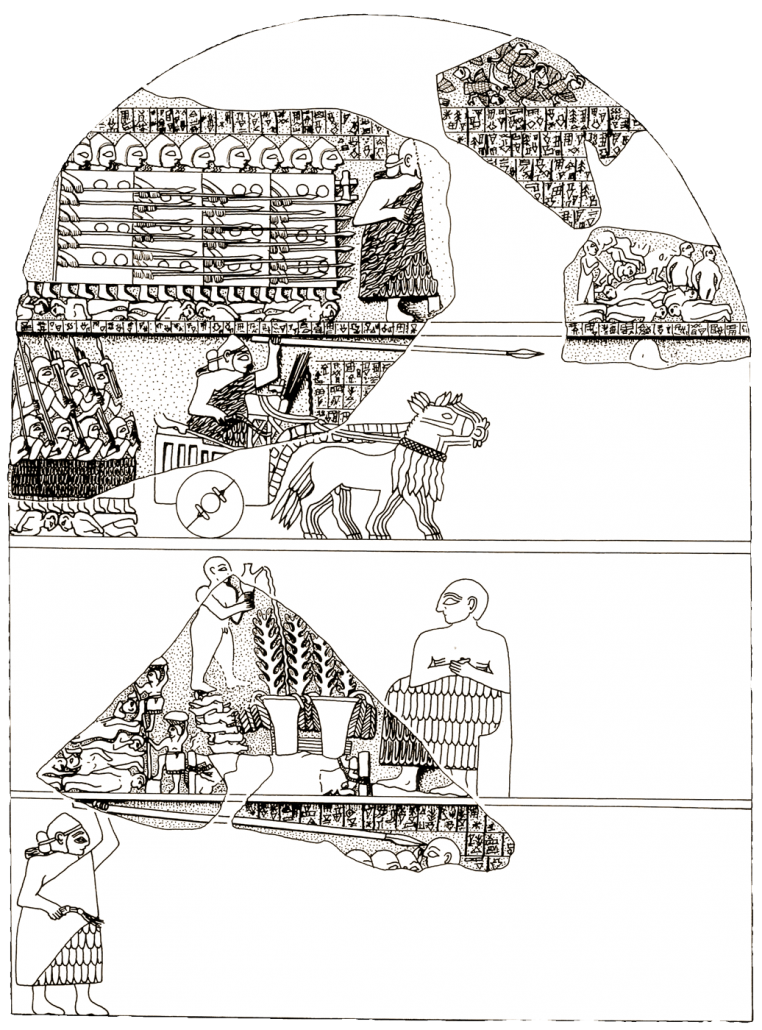 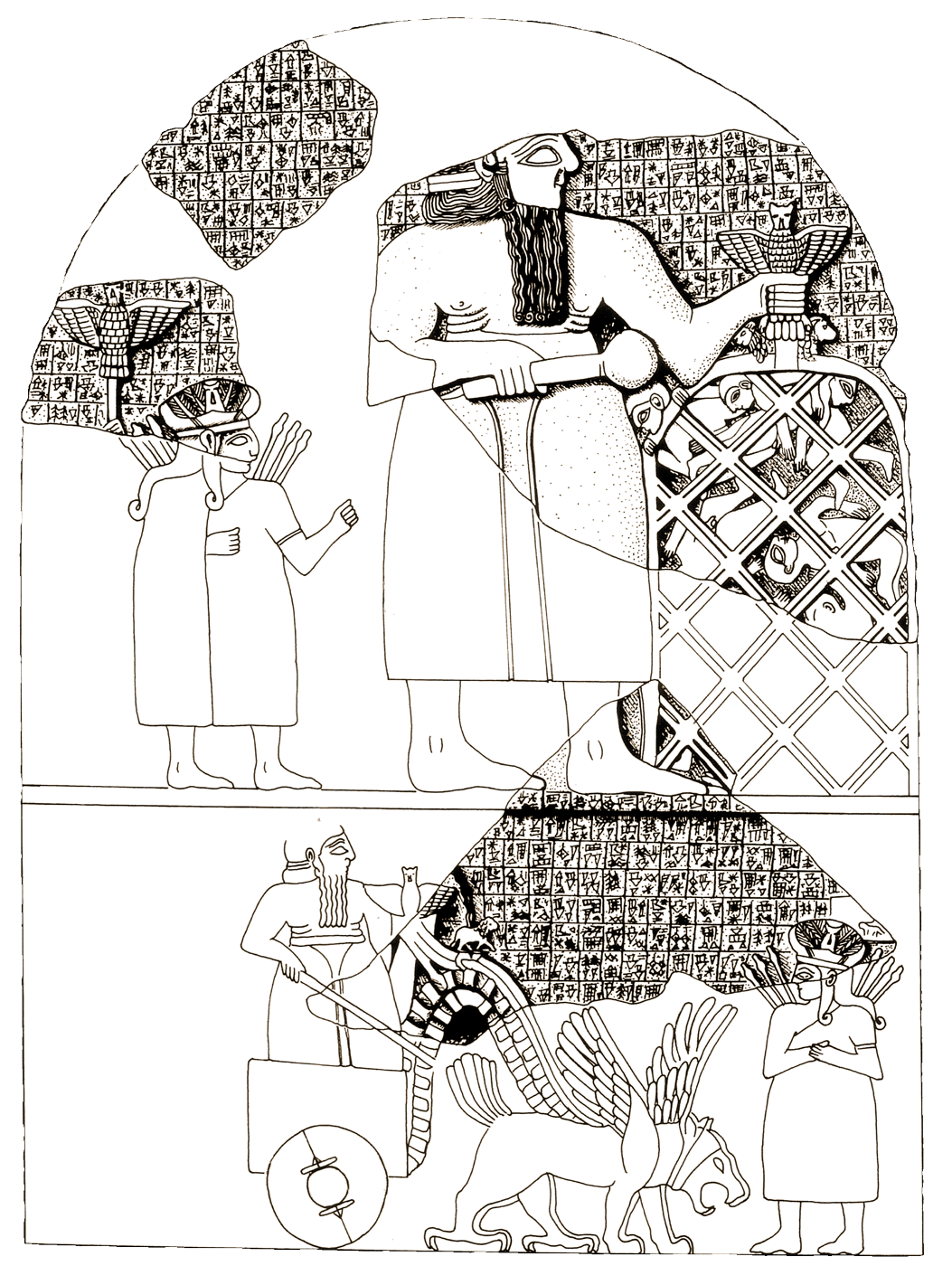 Since February 2014, I live in Iran as a post-doctoral researcher at Tehran University and a research fellow of the French research team CNRS Archeorient. I came here to keep working on my research concerning the Bronze Age societies (between the end of the 4th and the beginning of the 2nd millennium BC) and their undeciphered writing systems. I also give conferences in Iran or abroad (see my diary), publish papers in scientific journals (to get a look, click here) or sometimes lead English and French speaking travellers in the country.

For several months, I am also committed with Iranian colleagues in the development of an international research program in a greatly unexplored, from an archaeological point of view, area : the valleys of Fasa, Darab and Forg, in Eastern Fars (see here).

After many years spent in Iran and a lot of discussions with Iranian archaeologists about the economic situation of research, I finally reached the conclusion that a tool like EX ORIENTE LUX needed to be created, enabling the ‘honest man / woman’ to bring an individual contribution to this collective project. Hence this website !