The state of the archaeology in the Near East

Entrance of the Oriental Institute of Chicago 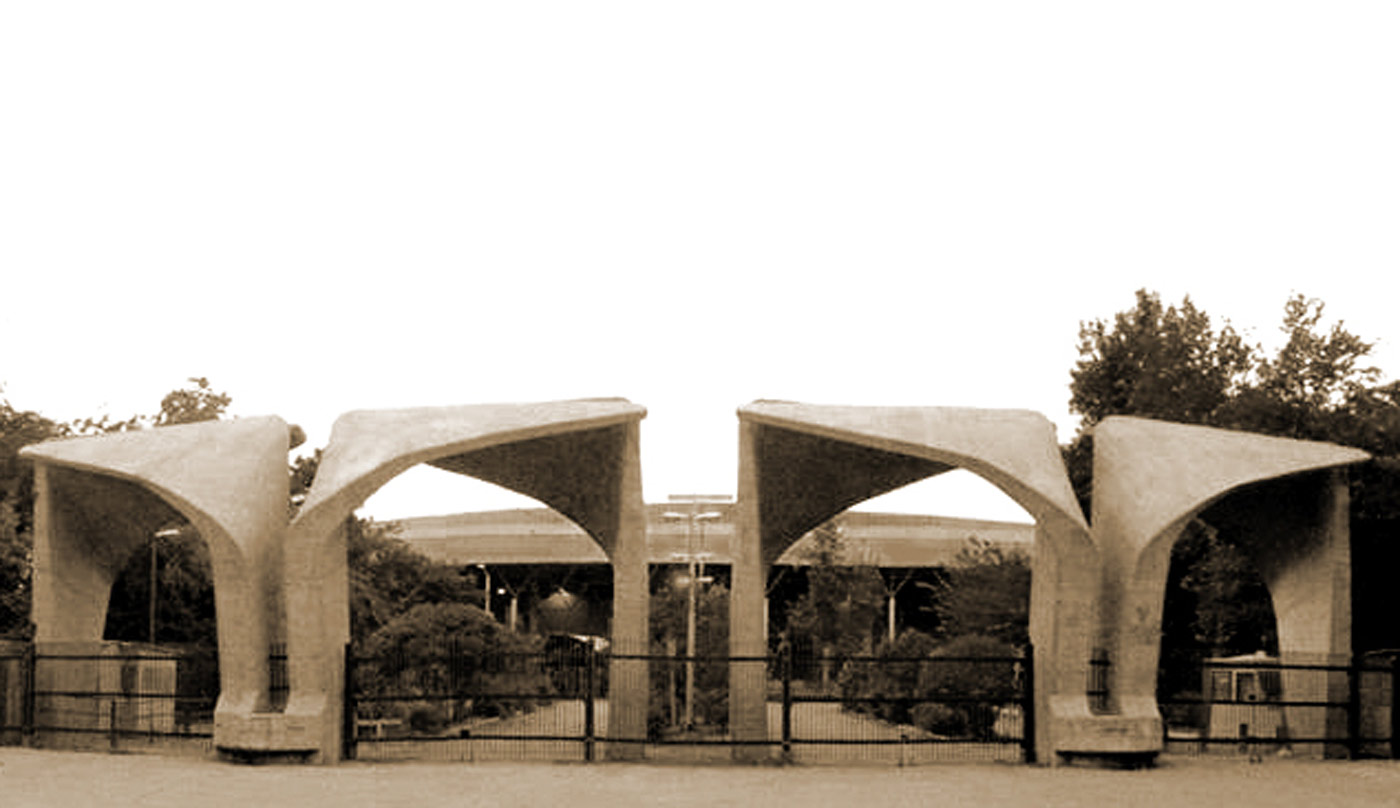 Map of the Near East

Nowadays, the condition of archaeological research in the Near East appears mitigated. While the operations were stopped in several countries because of their political situation (Syria, Iraq, Yemen, Afghanistan, Pakistan), other areas are still suitable for research activities, such as Turkey, the Caucasus, Central Asia or most of the countries of the Arabic peninsula. Finally, regions which were closed for a long time became available once again few years ago ; Iran belongs to this last category.

Aerial view of the looted site of Mahtoutabad, south-eastern Iran 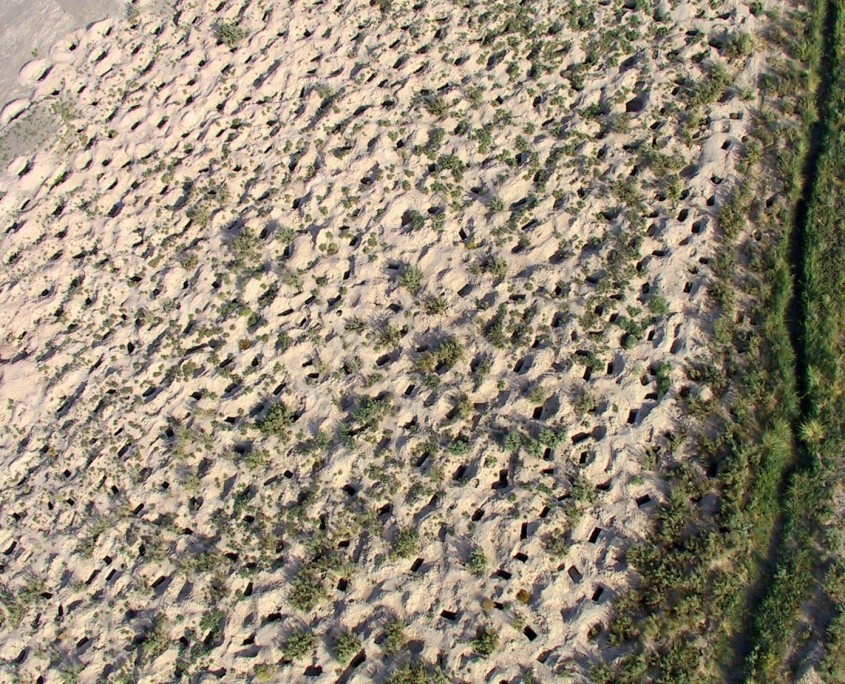 Aerial view of the dam on the Seymareh river, western Iran (Luristan)

In the current case of Iran, except for a few international expeditions, Iranian archaeologists are usually constrained by the economic situation of their country which enables important fieldworks only in rare cases, such as dams construction. In this later case, the Ministry of Energy then releases salvage funds to study the areas threatened by the rising water levels, as it has been recently illustrated in the valley of the Seymareh river, in Western Iran.

But the archaeological researches are generally to be considered in a stalemate, not because of any lack of scientific expertise or political will, but because of the absence of sufficient financial means.